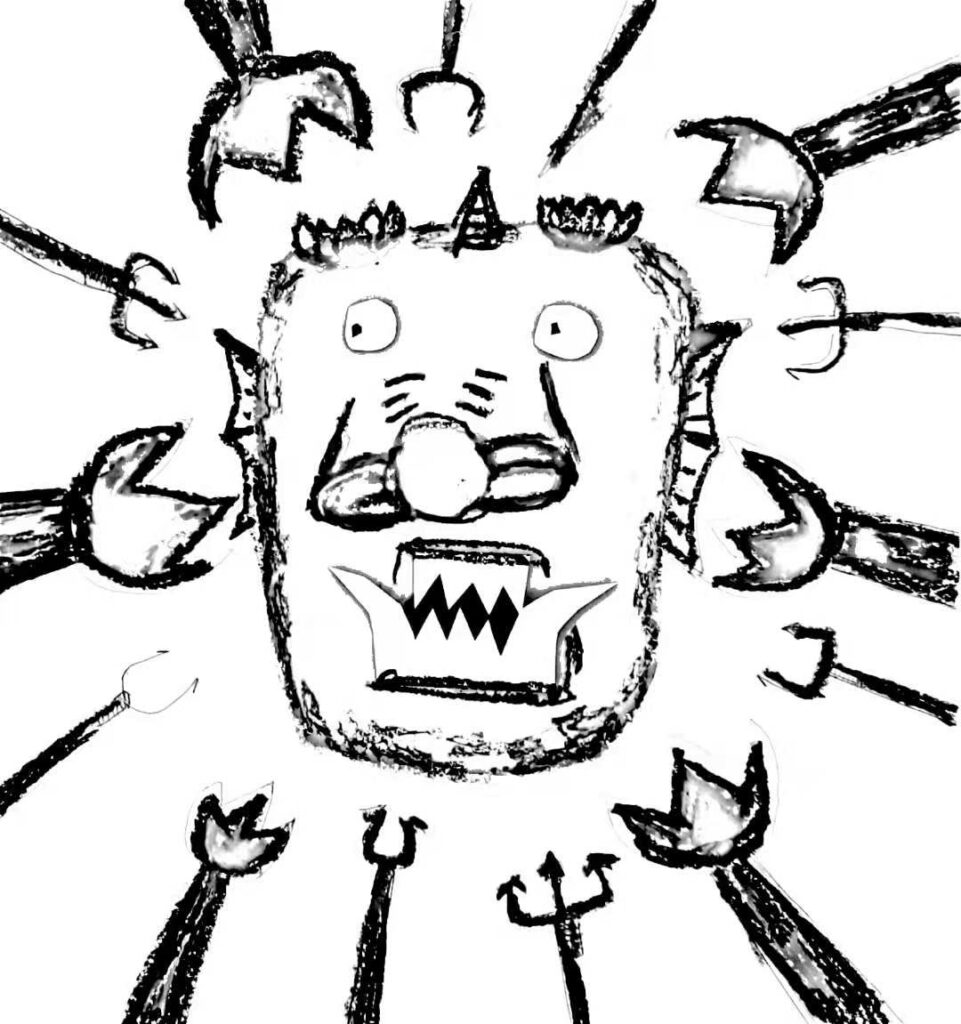 I read a lot of children’s picture books and children’s magazines when I was a child, and the illustrations have always been the most attractive part of me. That’s one of the reasons I came to GSA to learn illustration.

I like children’s illustrations because they are very ‘simple’ but meaningful. As I studied at GSA, I realized that I wanted to tell stories and convey emotions through my illustrations, not just draw the perfect picture. This is the direction of my future efforts.

This is the story of a little boy making friends with wild animals. The beast in the story, Nian, comes from a Chinese folk tale about the Spring Festival. I chose this story because I thought the themes of myths and legends would give me more room to develop. There is a big contrast between the two roles. But after experiencing fear, doubt and something they do for friends.

When I dissect myself, I find that I have a lot of misunderstandings about people because of some appearance or one-sided information. For example, when I see a selfie on Facebook, it’s cool, and I think this guy is fierce, but it doesn’t have to be. So Nian’s character is ostensibly a strange beast, and on the other hand he is a symbol of this terrible fantasy.

The story begins with Nian’s interest in the sun. He followed the light all the way upstream, and then he found a whole new place where everything fascinated him. The children who picked up shells on the beach saw the monsters flee in fear of leaving bamboo baskets, leaving only the frightened Feng. But Nian’s strange posture of not being able to walk on his limbs made Feng laugh. Feng shares food from his back to Nian, who also uses huge claws to help Feng find beautiful shells, slowly approaching them. This is the adults with torches and harpoons coming, Nian is injured, Feng wants to protect Nian. He shouted that Nian would not hurt anyone, but to no avail, Nian was driven back into the sea. But the story doesn’t end there, Nian is still looking for beautiful shells for Feng, who also brings fresh fruit and delicious food made by his mother to Nian from time to time.

By the end of the third phase, the result of the project was a children’s picture book, Dummie. In this project, I wanted to change my over-cautiousness in my previous creations, so I tried collages, and Watercolor finally decided to use a combination of oil bars and collages to achieve this effect.

1 of 3
Previous Next
Close 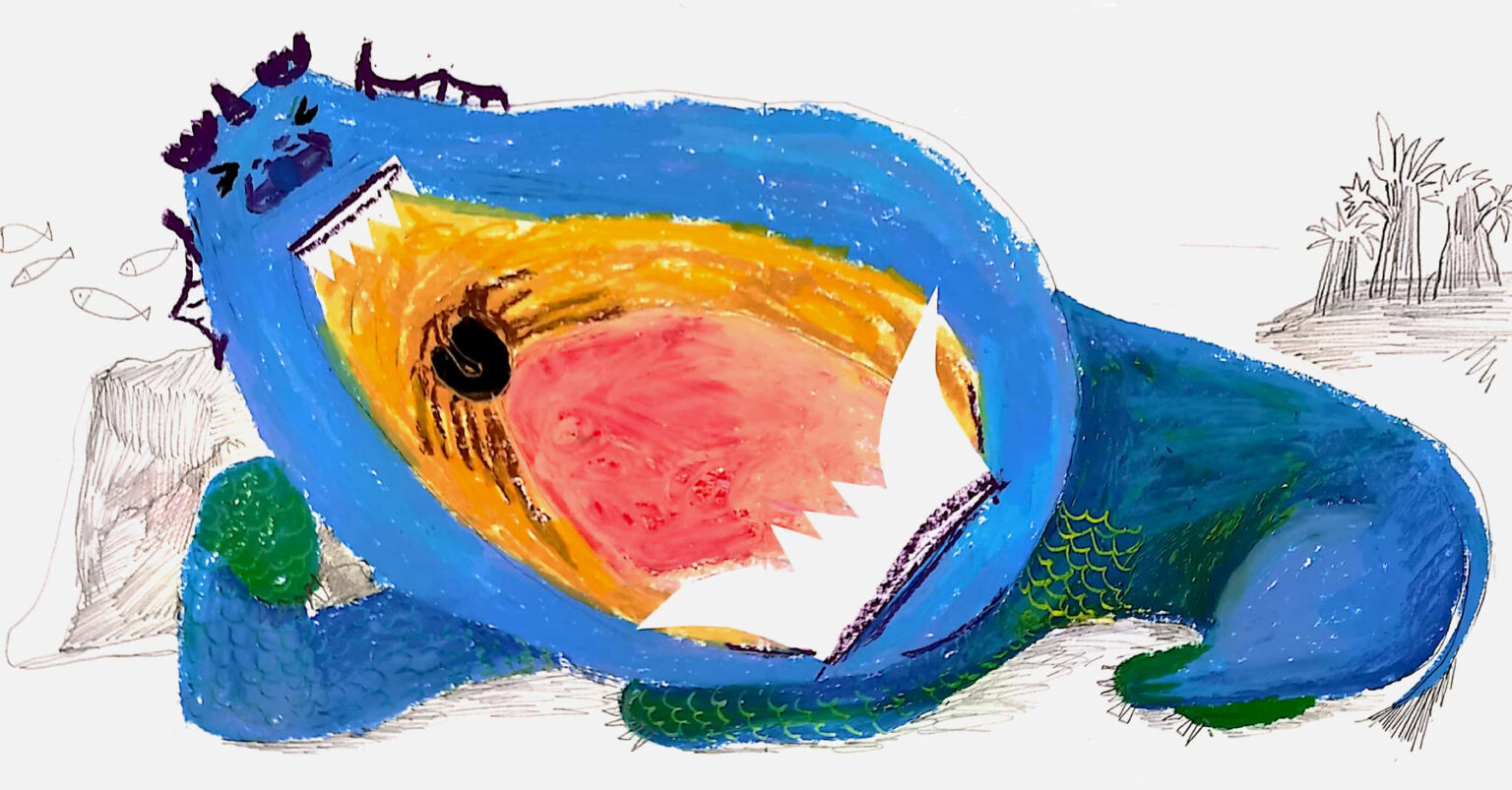 2 of 3
Previous Next
Close 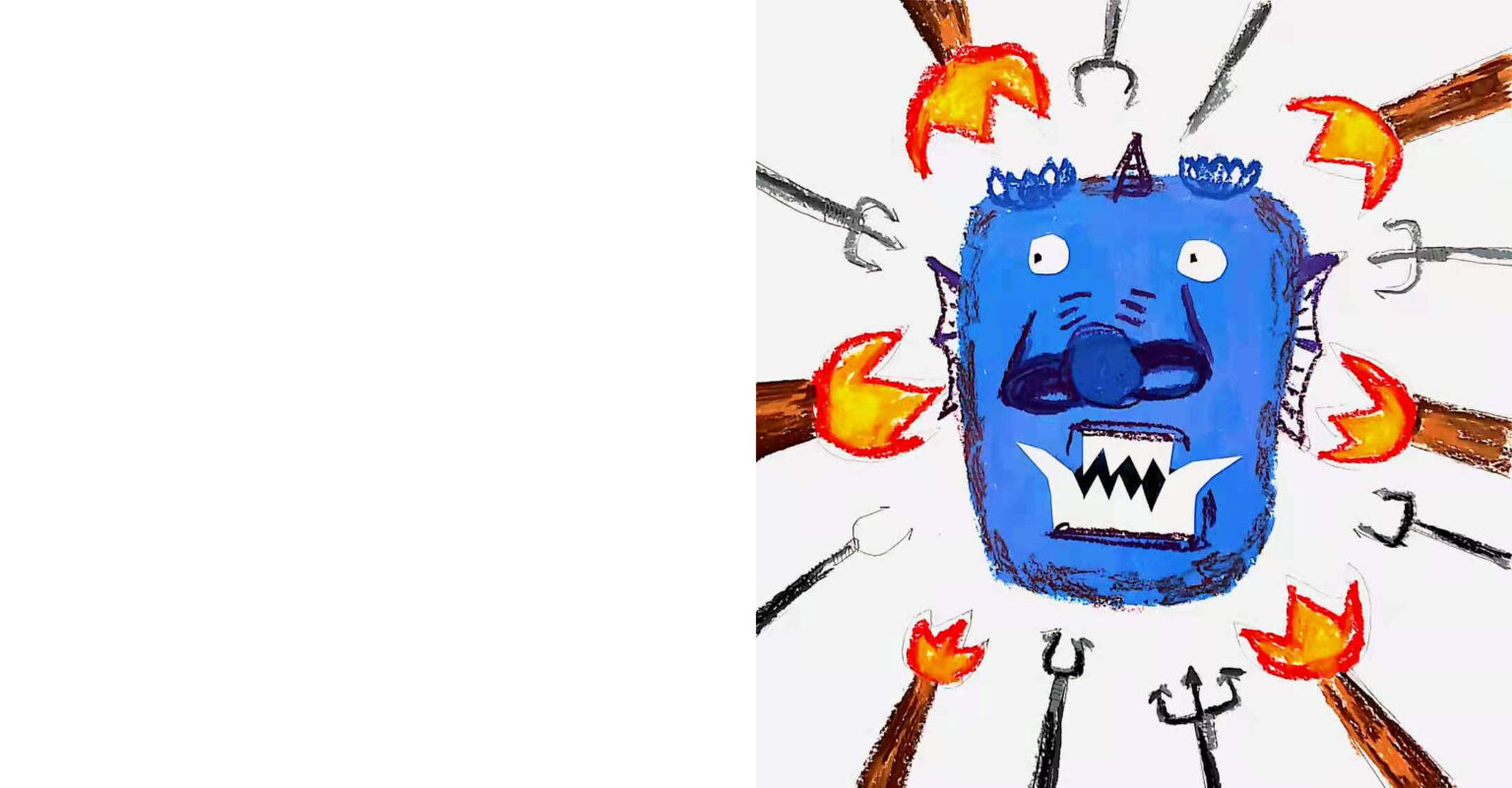 3 of 3
Previous Next
Close

I have a lot of illusions about “tomorrow”. I hope that tomorrow I can finish the backlog of work, have time to quietly read, write, do exercises, etc. Just staring at the phone will make the gap between ideal and reality bigger and bigger. Only by doing it can you get closer and closer to your ideal life.

This project based on my day to day life. Directly show my definition of the best day, such as going to bed early and getting up early, studying and exercising. But when the alarm goes off, fatigue and laziness make yesterday’s plan impossible to get it done. So, I went back to bed, turned on her phone/tablet numbly, unknowingly went to bed, and then lay in bed and started making plans for tomorrow in her head.

In the process, I try to compare healthy positive events with unhealthy decadent events, such as using phone at breakfast and keeping an eye on the information on my phone while reading. And I am testing some colors and painting methods. I often use very bright rose pink to highlight the beauty of my imagination. I will continue this story in the future. 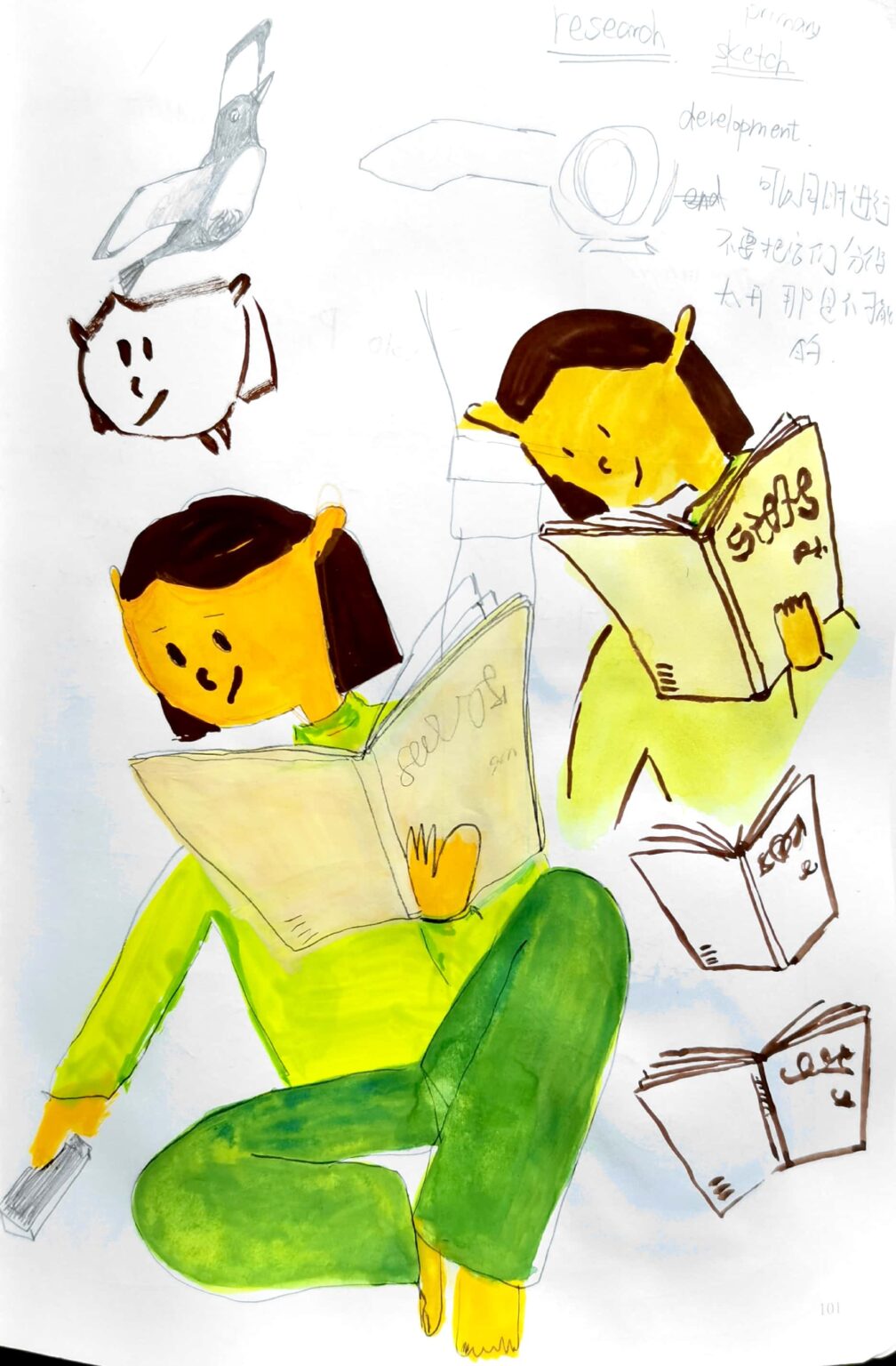 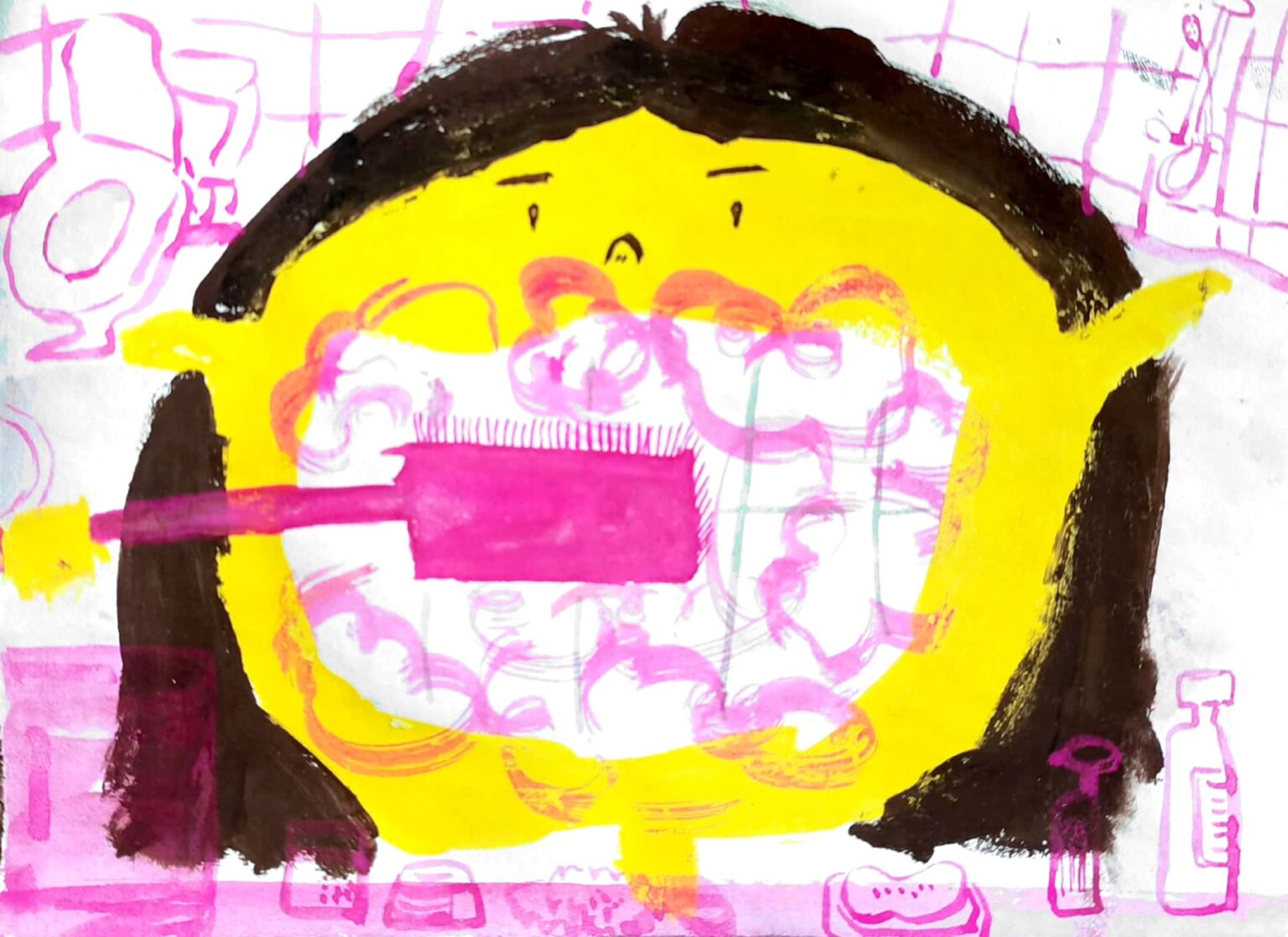 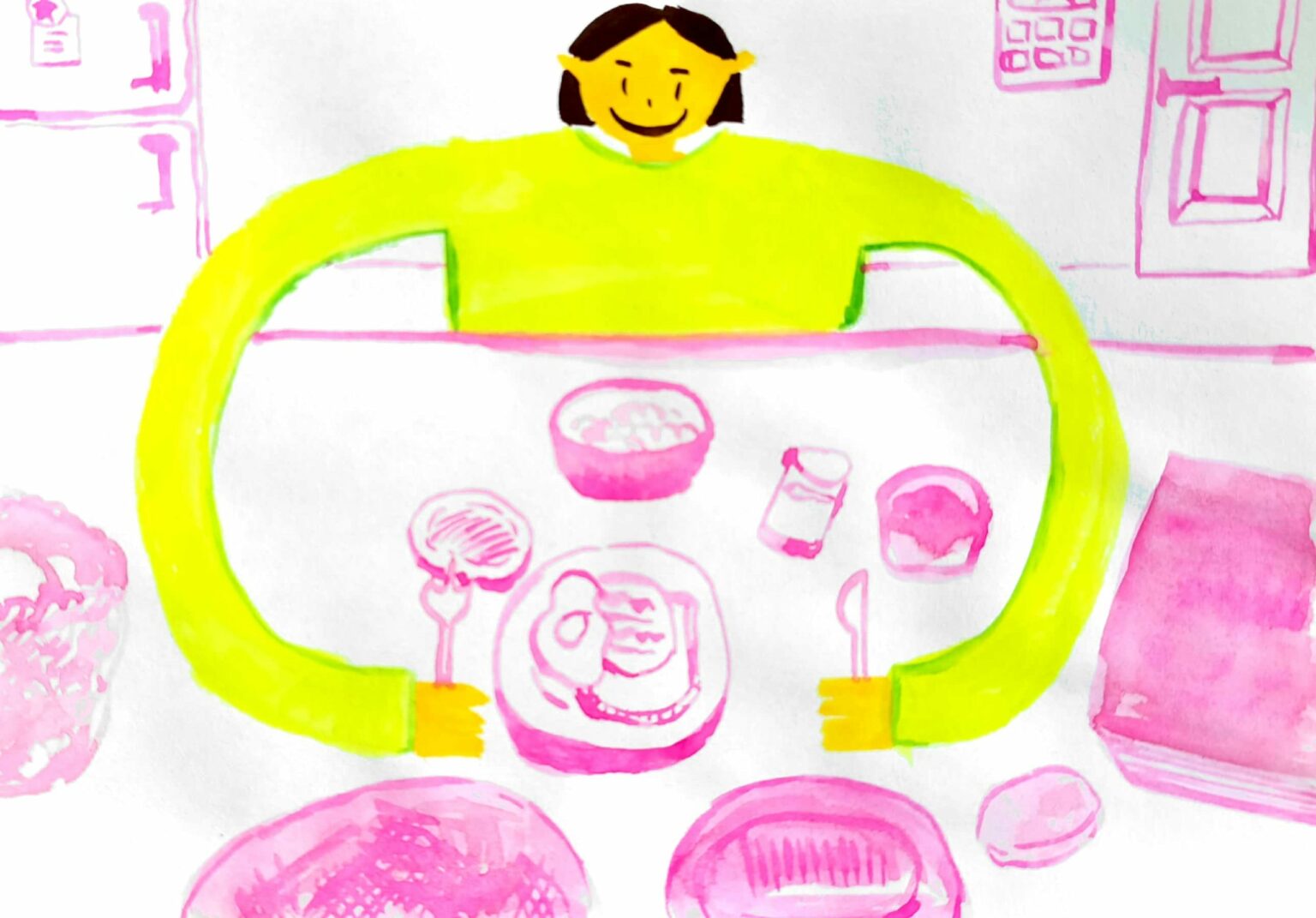 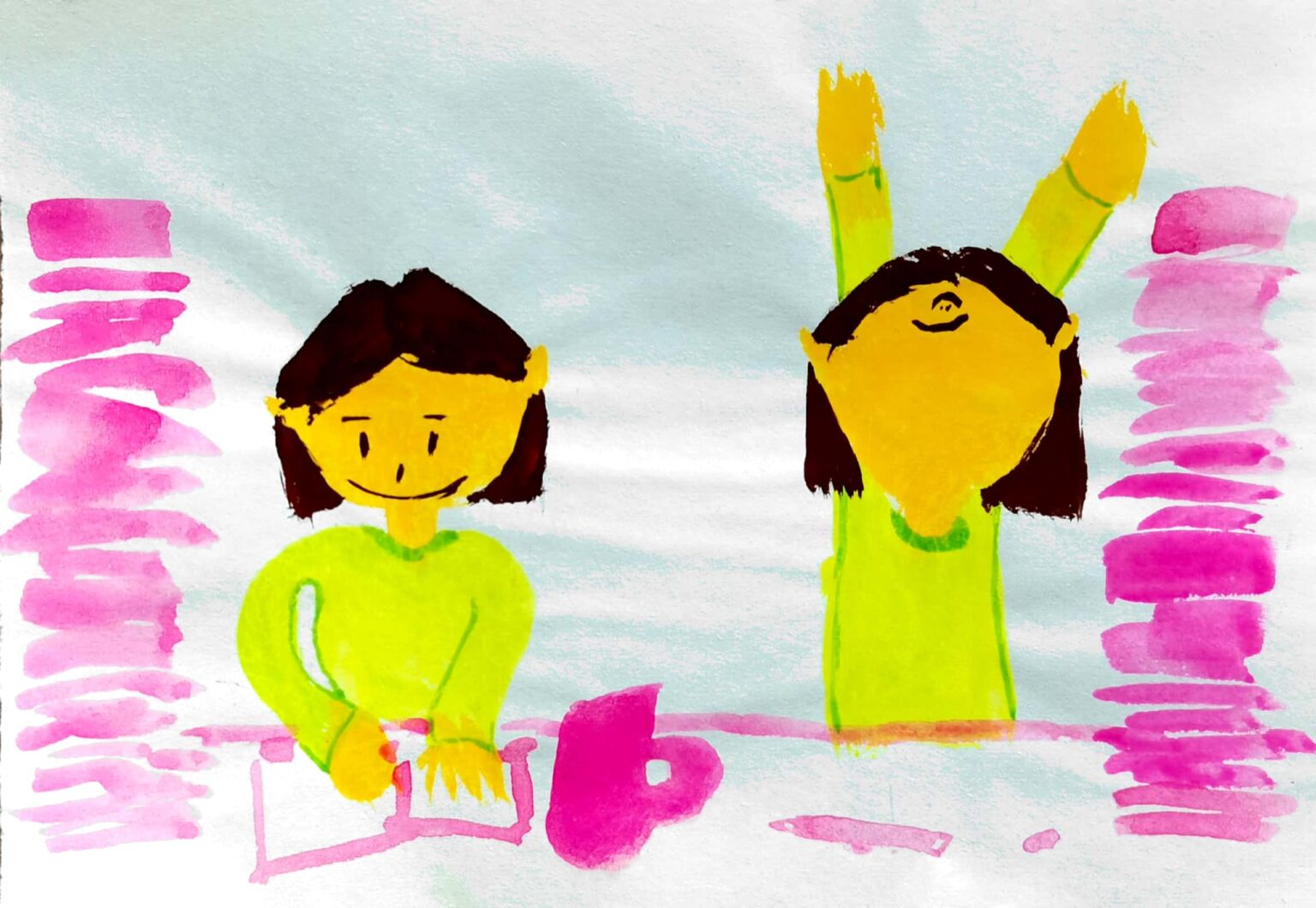 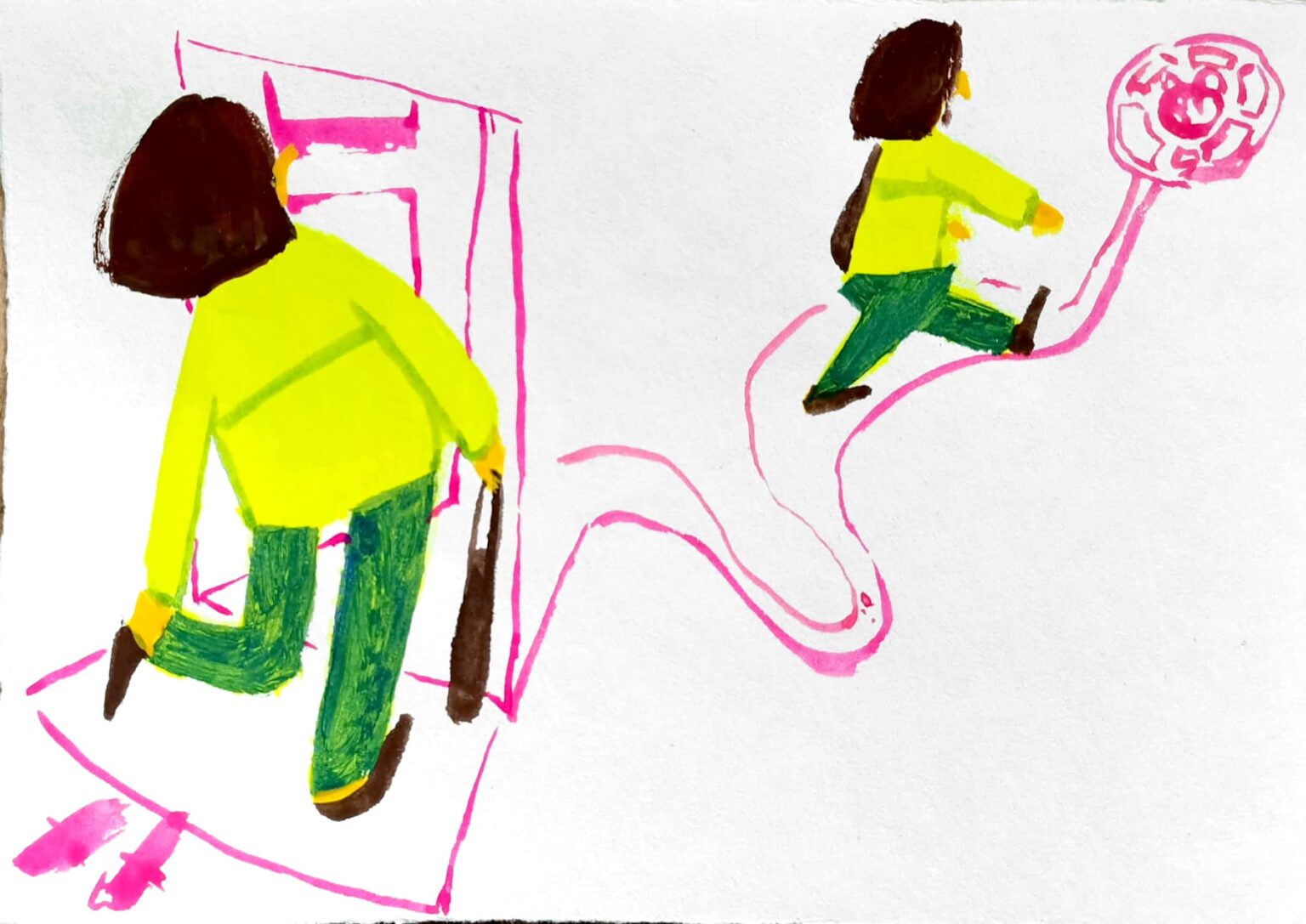 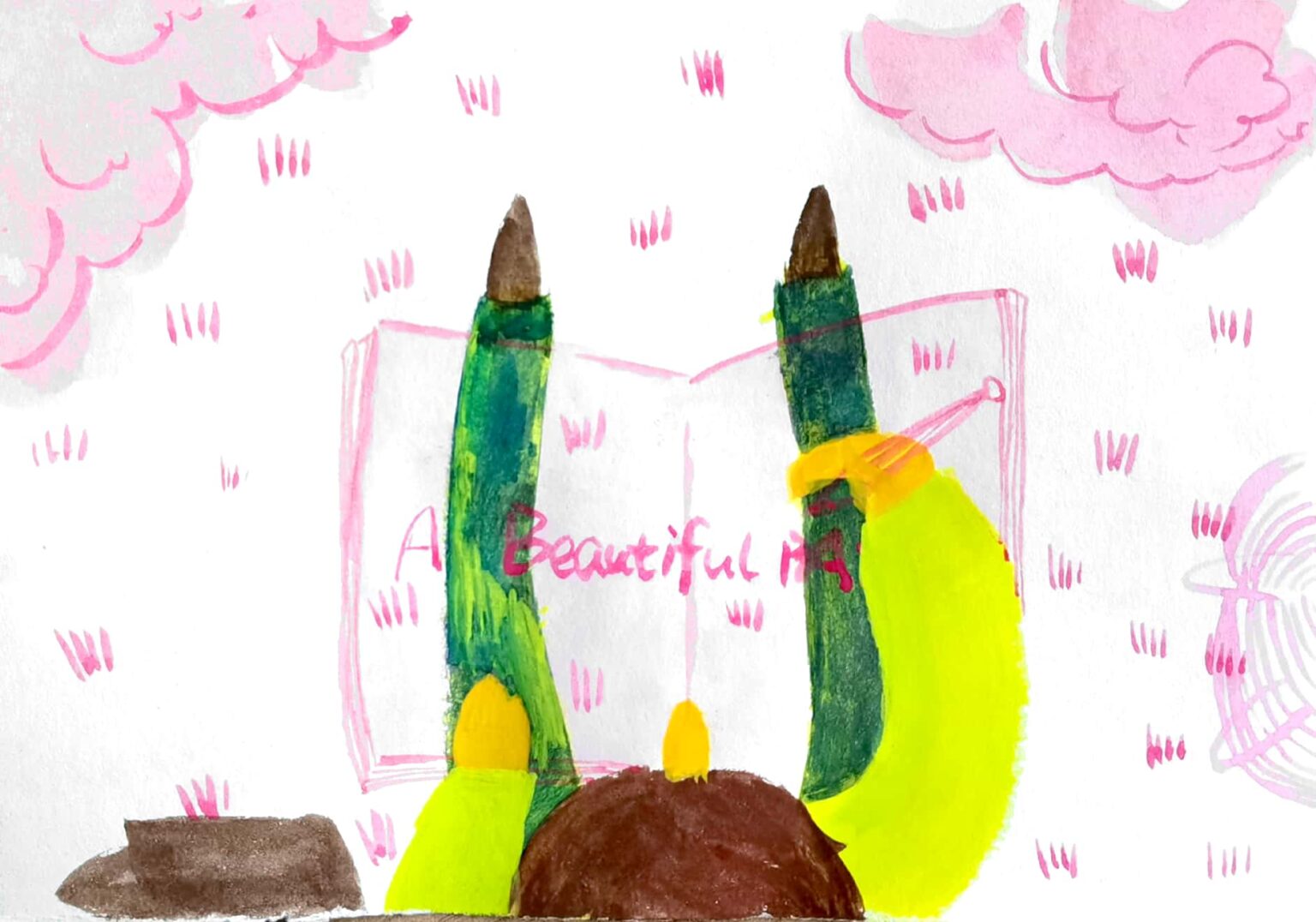