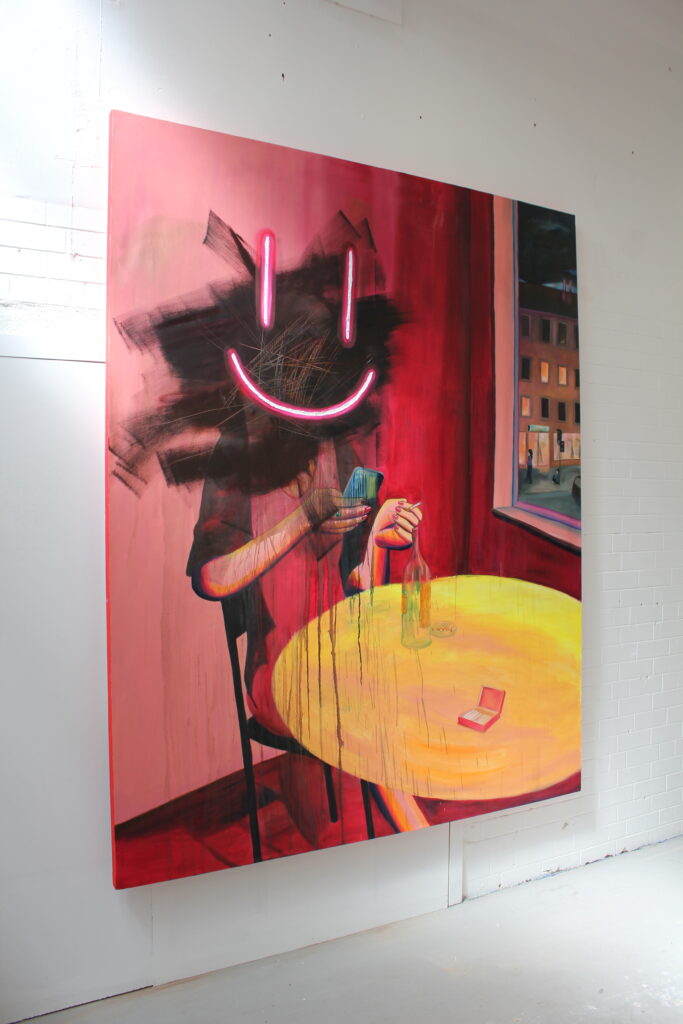 Dorian-Orlando Weber is a young contemporary artist, born and raised in Switzerland.
Weber deals with various topics in a critical and documentary treatment of society, socio-cultural issues, as well as personal and sometimes very intimate ones. The breadth of his conceptual works does not allow for a fixation on a single medium, which is why the artist’s oeuvre includes many paintings as well as sculptures, some of them installations.
Weber is a daydreamer and tries, by means of a coded but accessible language, to let the viewers dive into his world.

The Portrait Of The Woman Who Doesn’t Want To Be Called By Her Name
The Self-Portrait Of The Man Who Doesn‘t Really Want To Talk About it
Limited Effectiveness
Me, alone in the studio with*out a view; also known as: 2020 or Nur ein Roter (Just a red one)

At the Postgraduate Showcase of the Glasgow School of Art, I displayed the two large-format oil paintings “The Portrait Of The Woman Who Doesn’t Want To Be Called By Her Name” and “The Self-Portrait Of The Man, Who Doesn’t Really Want To Talk About it”.

The two paintings tell a personal story from my past as well as my present. The person in “The Portrait Of The (…)” represents a woman with whom I had an extremely strange, and above all more or less secret, friendship a few years ago. The memory of this friendship, however, is blurry and sometimes feels like a confused dream. The woman was my direct neighbour for half a year. After a few close encounters in the hallway, I found out that she worked as a prostitute in a larger brothel. Somehow impressed by this life outside the usual norm and average social acceptance, I tried to befriend her. It seemed adventurous and therefore attractive to me. Sometimes, when I was in a bar until late at night, I would walk past her place of work on the way home, have a beer and wait for her to finish work. Then we walked home together. We exchanged ideas, about family and work, God and the world. From one day to the next, she was gone just as suddenly as she had appeared. Through her co-workers, I found out that she only had a limited residence permit in Switzerland. So, this friendship will probably remain only a vague memory forever. A memory of a person whose face I can no longer really remember. A memory of a woman who did not want to be called by her name.

The second painting, “The Self-Portrait Of The Man (…)”, is a replaceable self-portrait. Replaceable in the sense that I think that in this specific situation a lot of people can identify with me, or with the faceless body. I show myself in my bedroom in Glasgow, a place where I could never really arrive, in an act of masturbation. It is a subject that I, and probably many others, find extremely difficult to talk about. It is often uncomfortable for me because my loneliness sometimes makes me feel like I am not enough of a man. Although I’ve always been fine as a single person, I don’t feel a strong urge for a relationship or a desire to have children, I’m constantly confronted with this in society. I’m told I’m just not ready, or that it will come. But I am so uncomfortable with these issues that I am grateful for the anonymity of this self-portrait, and so it is the self-portrait of a man who doesn’t really want to talk about it.

The two pictures are based in name as well as form on Otto Dix’s masterpiece “The Portrait Of The Journalist Silvia von Harden” (1926). The artist Dix saw in the writer and journalist the epitome of the new, modern woman. An understanding that has changed and reinvented itself again and again over the course of now almost 100 years. In our time and our understanding of people and persons, gender stereotypes no longer exist, or this dissolution of said stereotypes is sought. 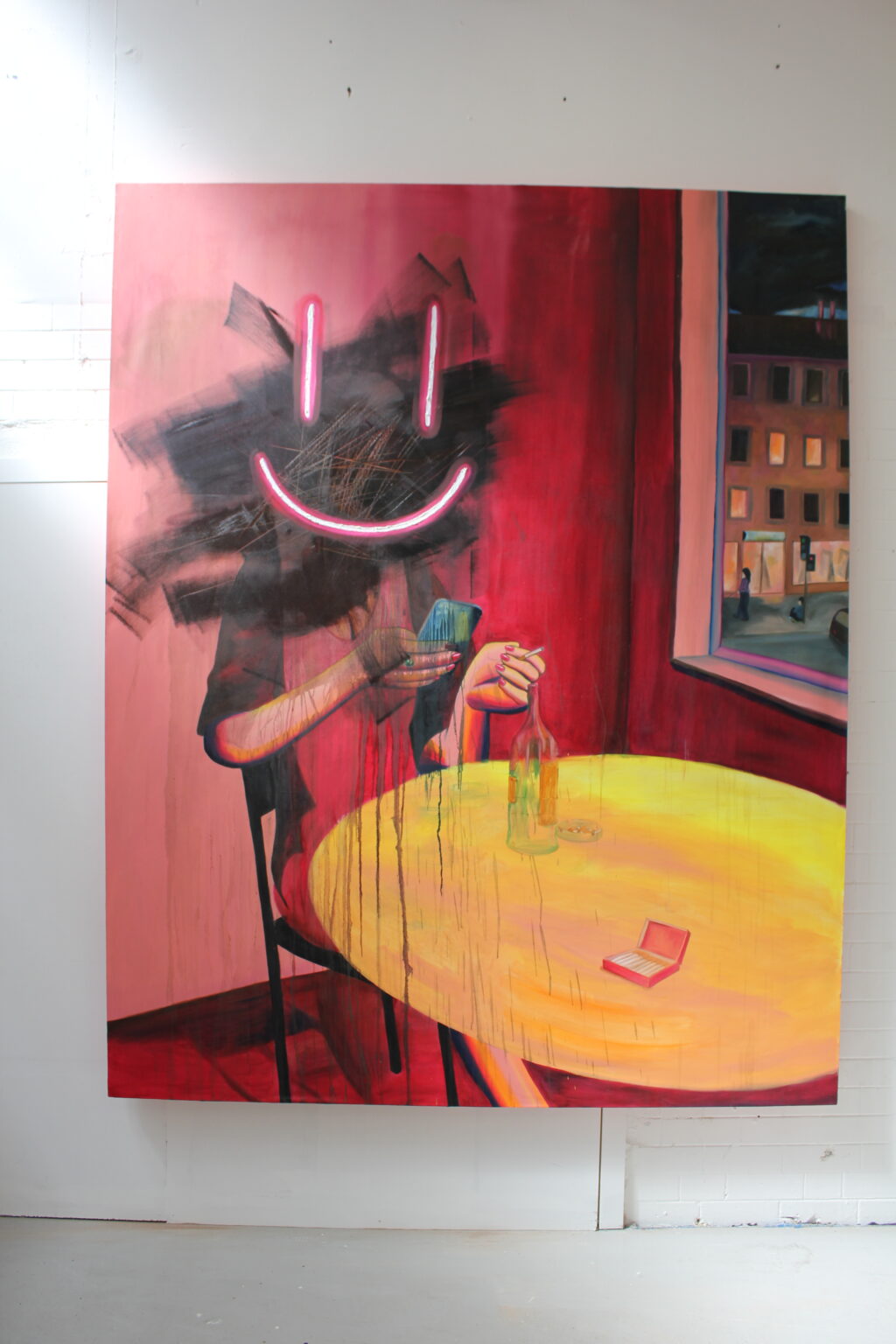 For Sale: Price on Request
1 of 1
Previous Next
Close

Text of “The Portrait Of The Woman Who Doesn’t Want To Be Called By Her Name” applies here as well. 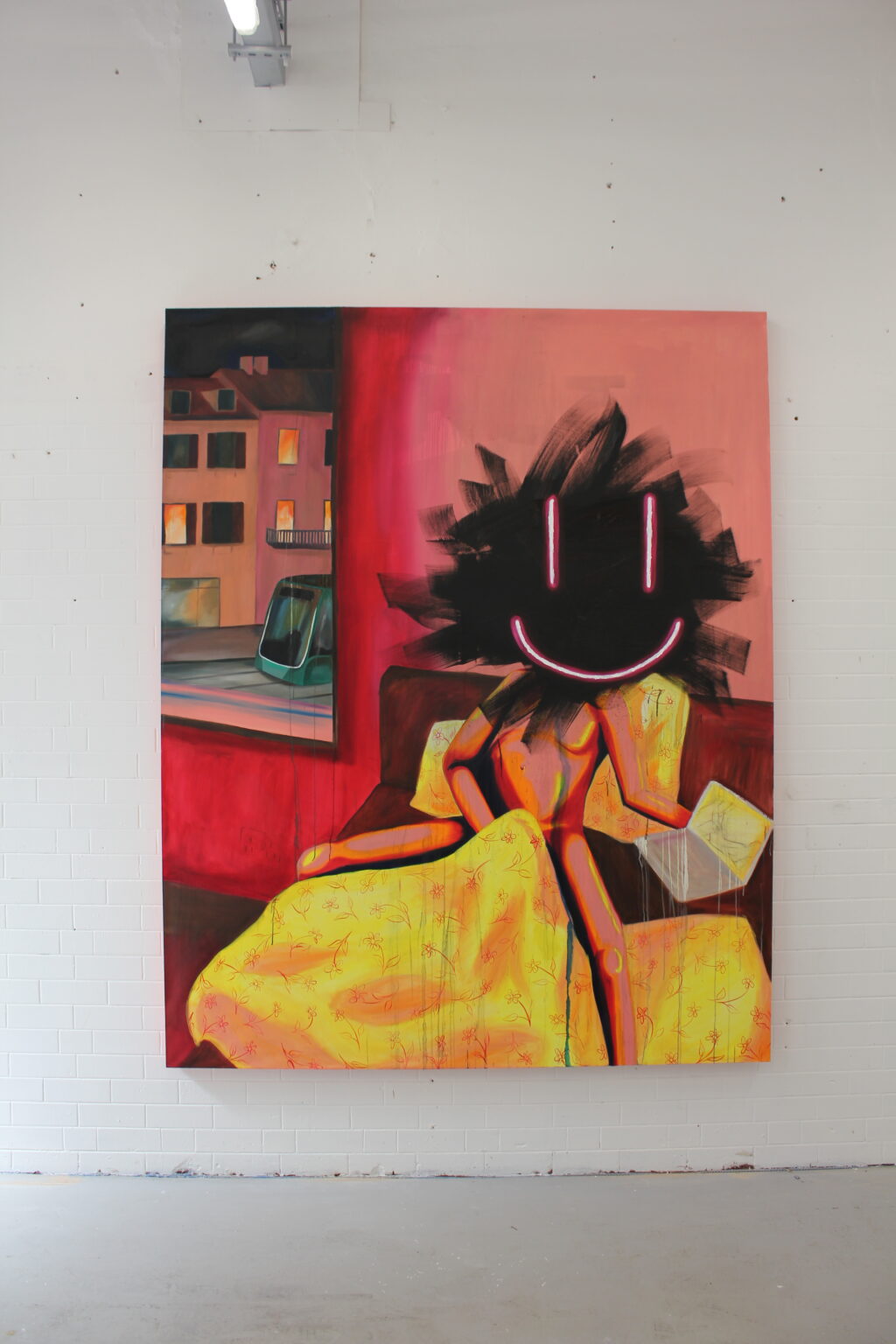 “(…) Limited effectiveness indicates there is evidence that GSA’s arrangements for managing quality and securing academic standards are limited currently, such that the quality of the student learning experience and the academic standards of the awards it offers would continue to be placed at risk if GSA did not take action. (…)” 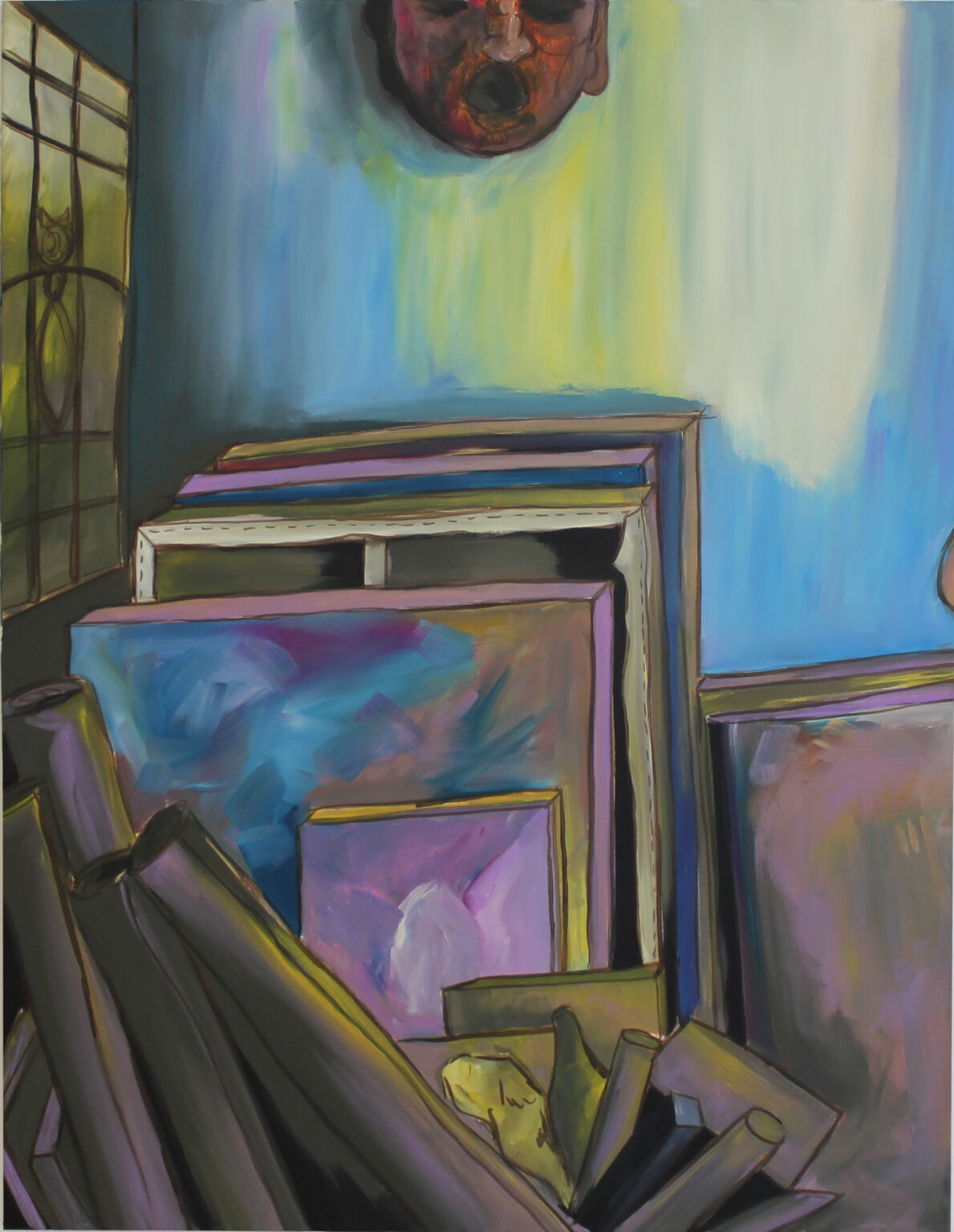 1 of 5
Previous Next
Close 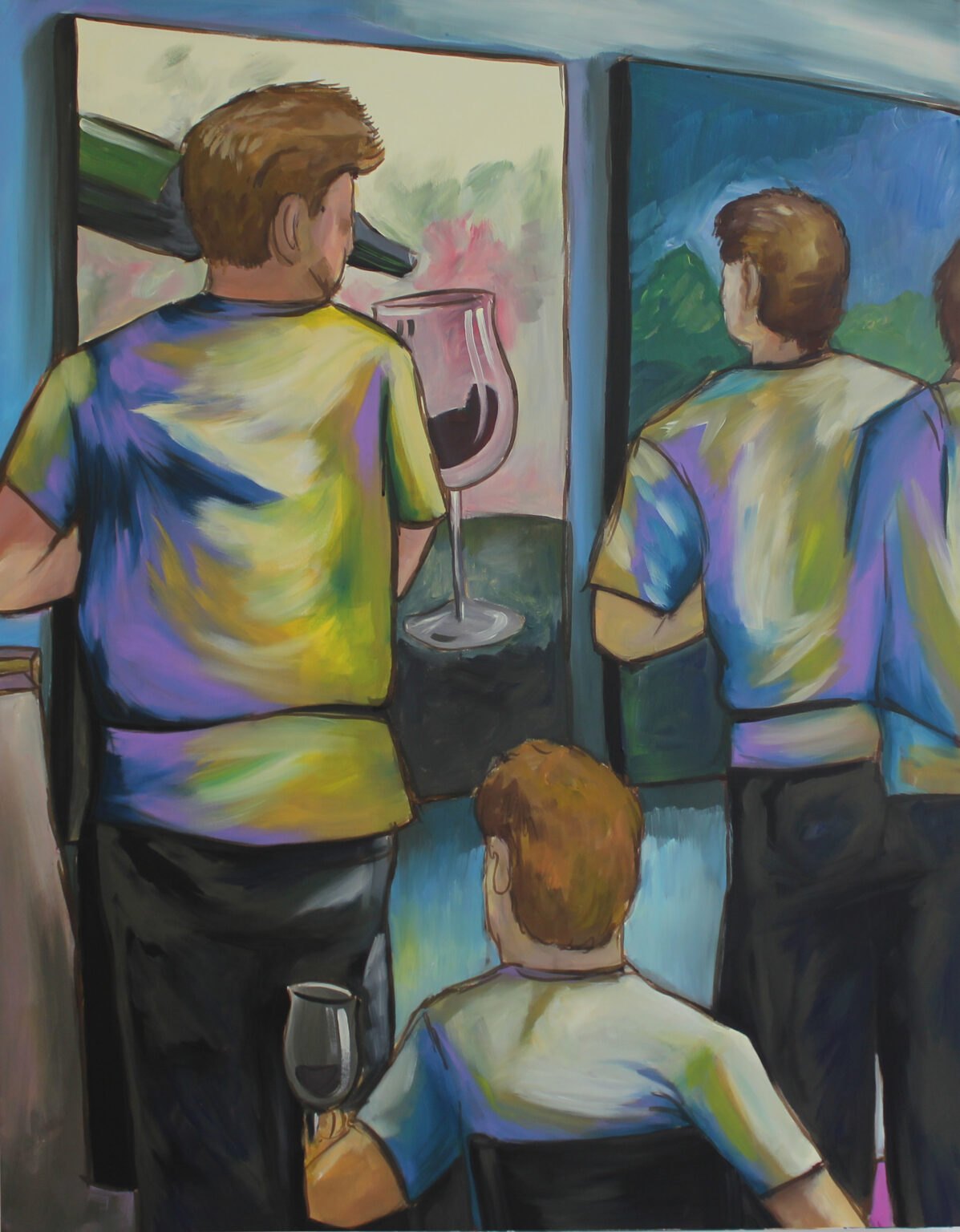 2 of 5
Previous Next
Close 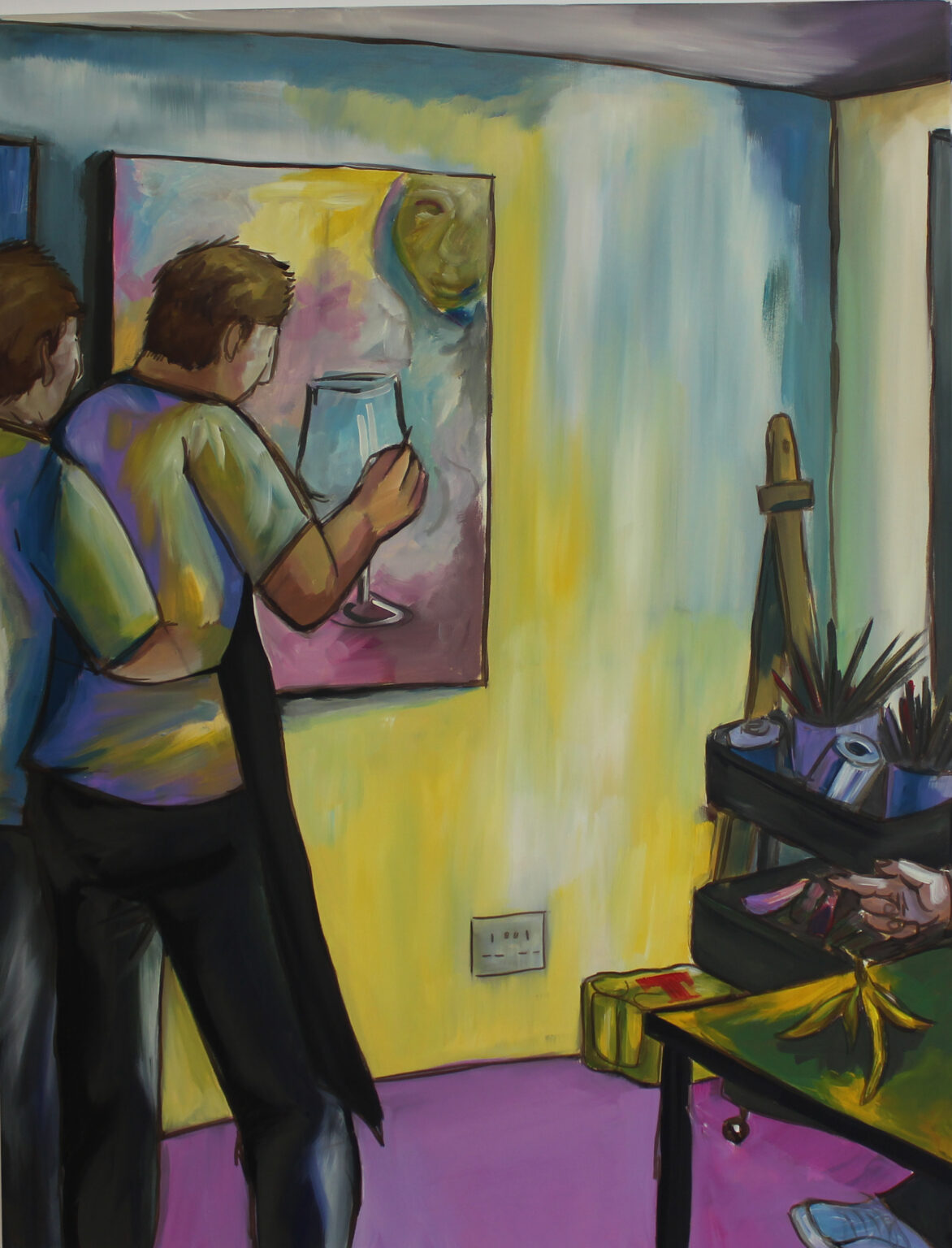 3 of 5
Previous Next
Close 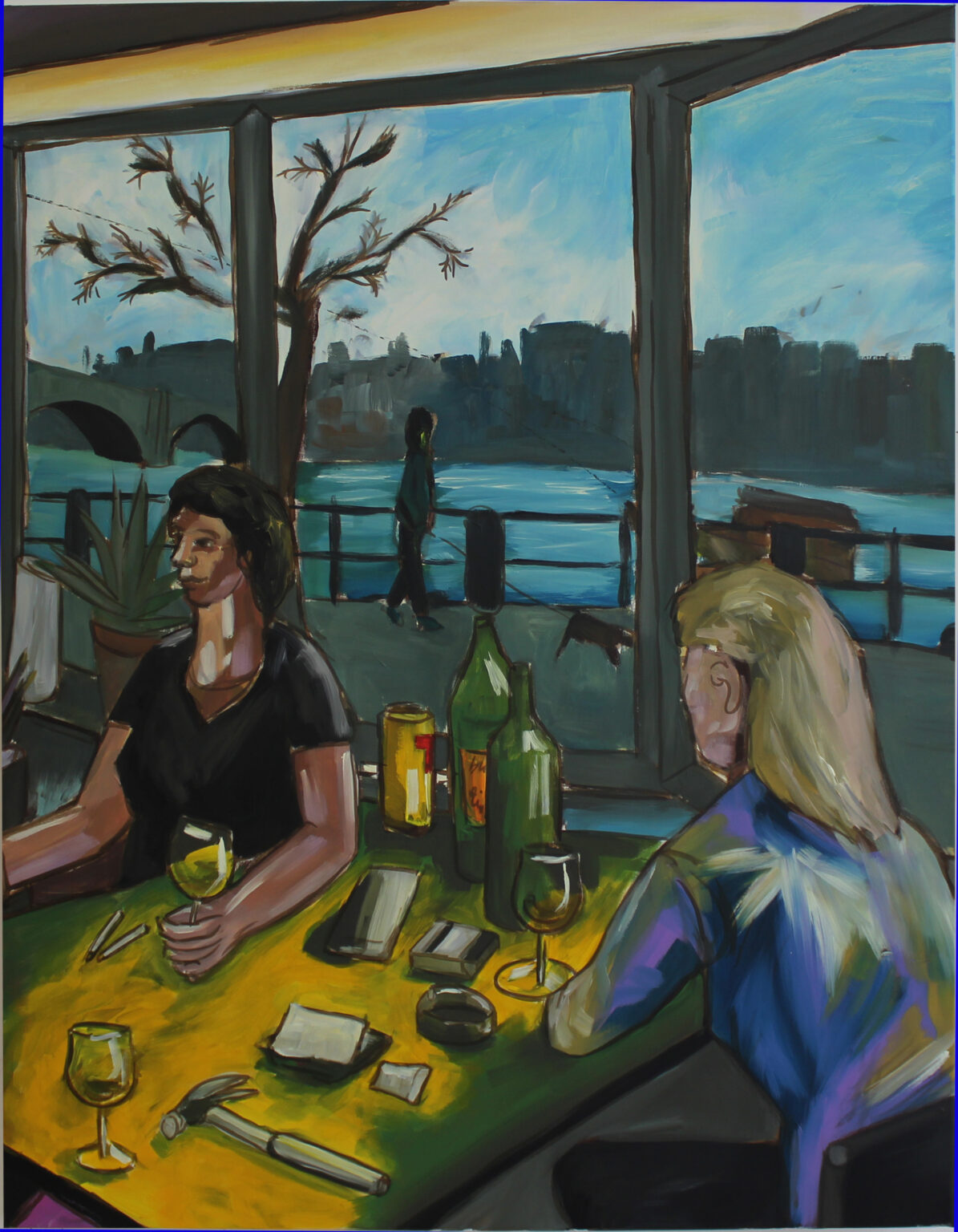 4 of 5
Previous Next
Close 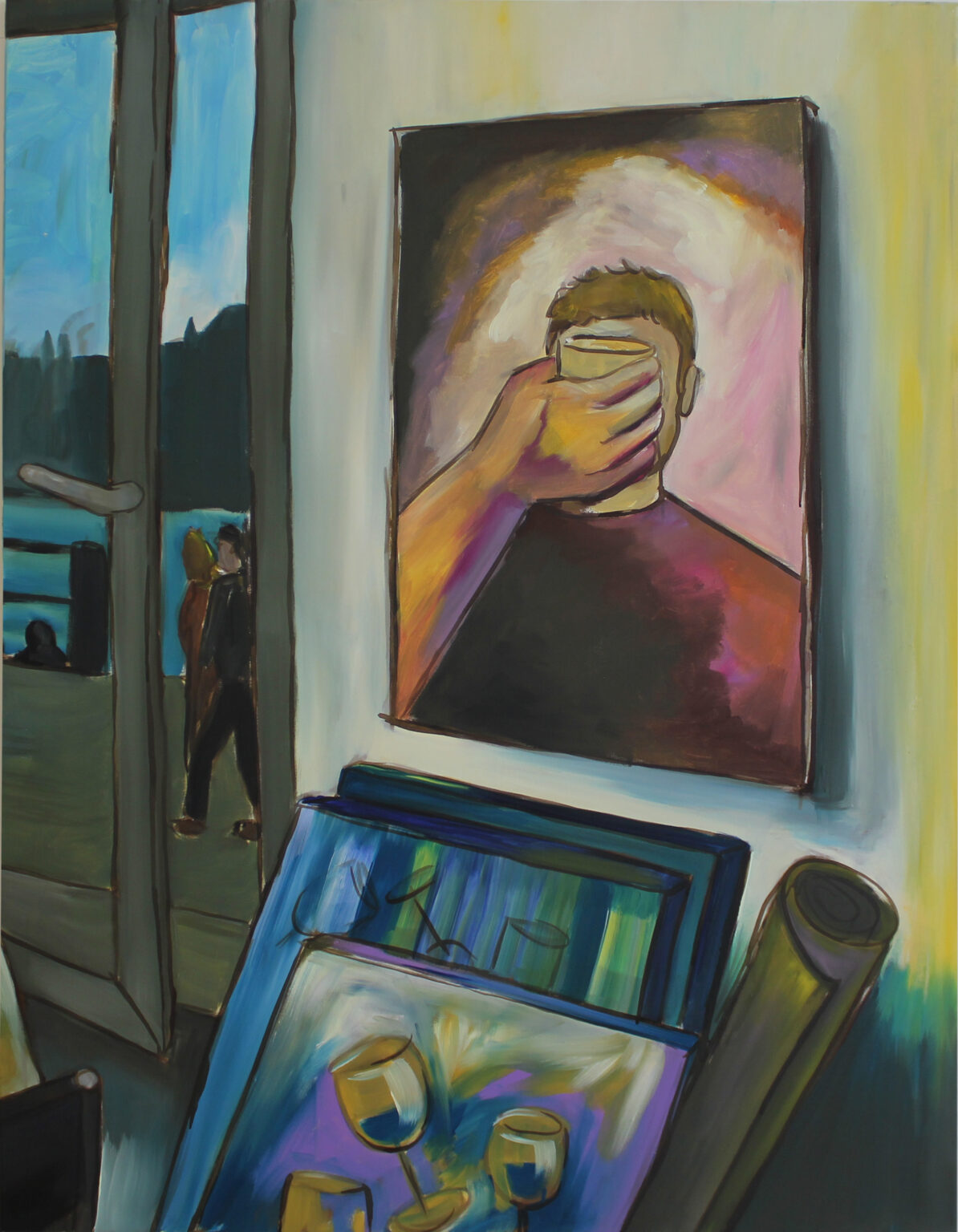 5 of 5
Previous Next
Close 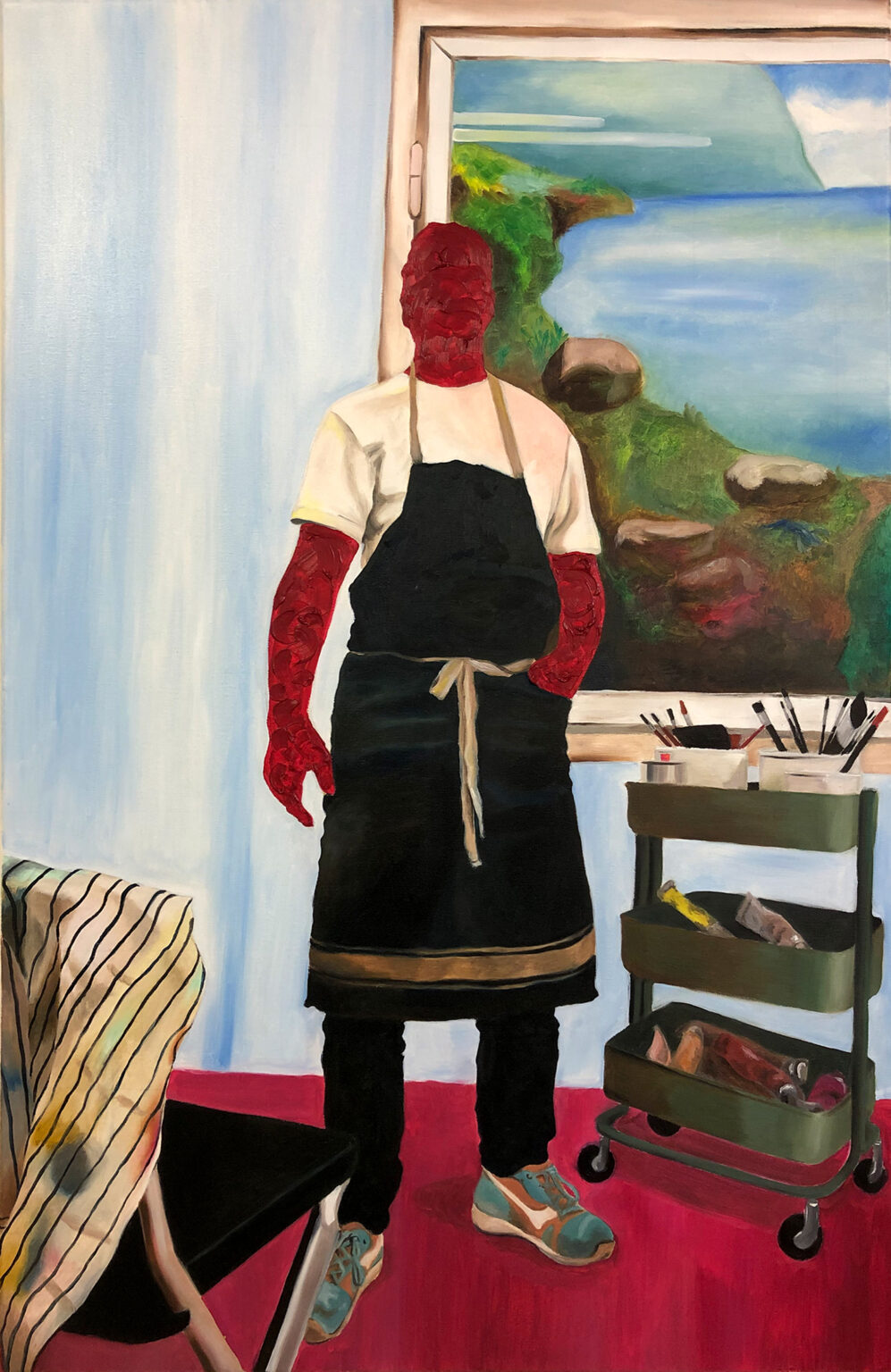